This project began as a memorial to displacement. What was Seneca Village, a largely African-American community 250 families strong, was removed in 1855 to make way for Manhattan’s Central Park. Churches, a school, and over 60 dwellings taken by eminent domain. In 1825, two year before abolition in New York, Andrew Williams, a shoe-polisher, purchased the first lot laying the foundation for the community.

The tree, as memorial, is made from wood collected within present day Central Park, near the original location of Seneca Village. Mounted on a bicycle carrier, the tree was ridden from the west side of Harlem along the Hudson River, through the city, to the site of the former Seneca Village. An act of return. 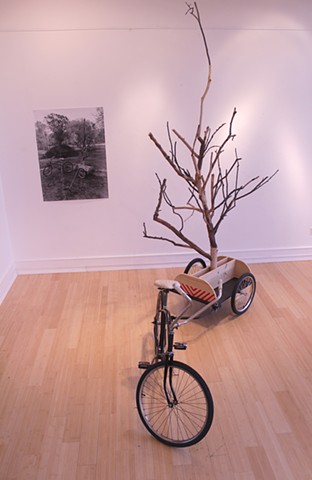 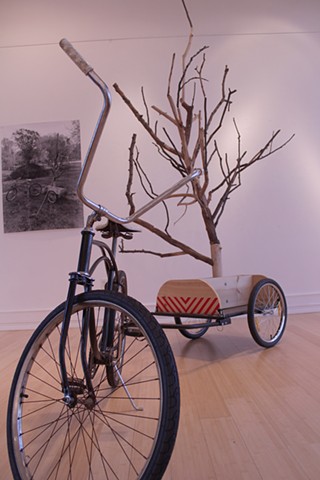 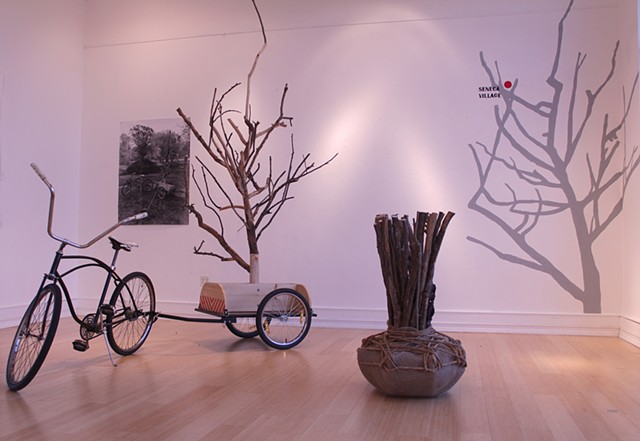 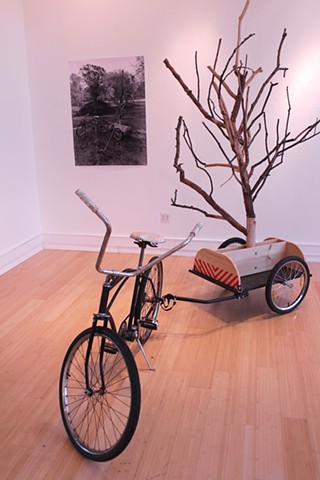 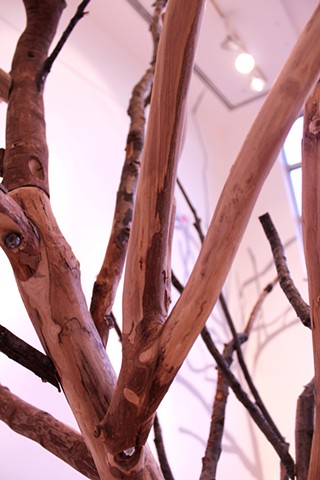 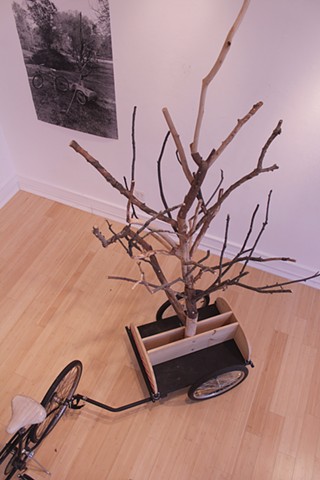 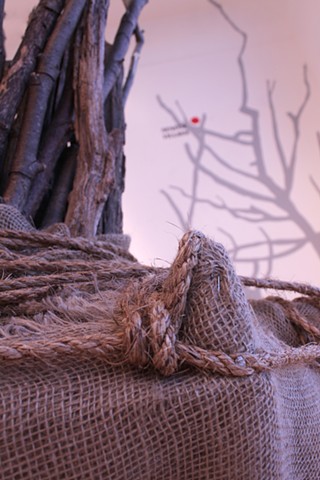 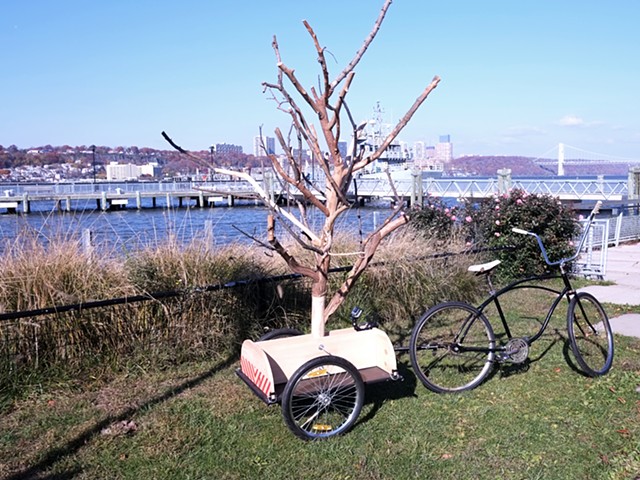 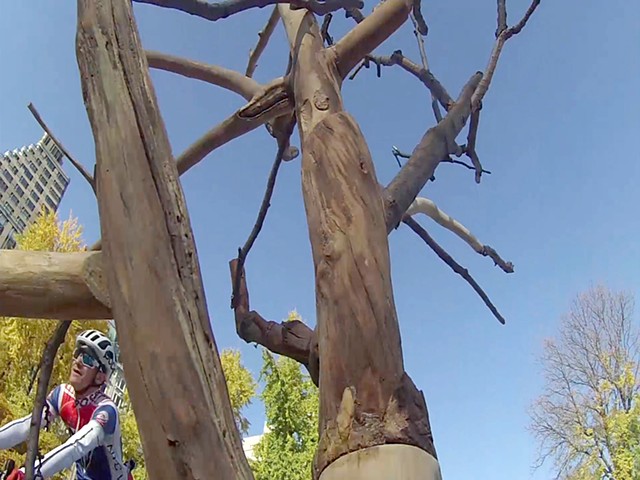 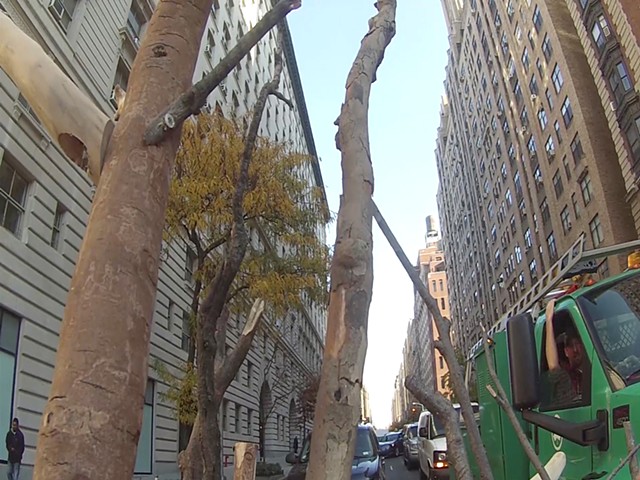 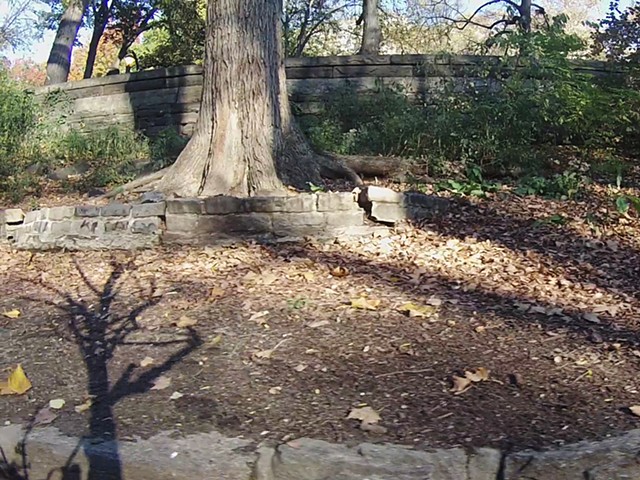 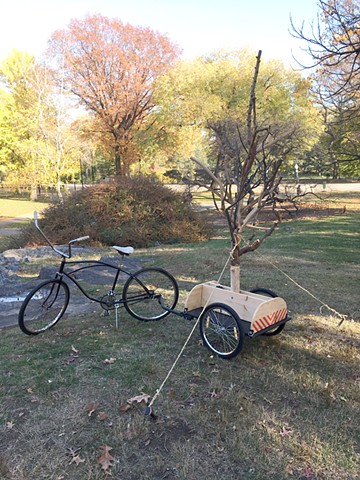